Home People Heroes and Heroines are Formed, Others Destined to Die 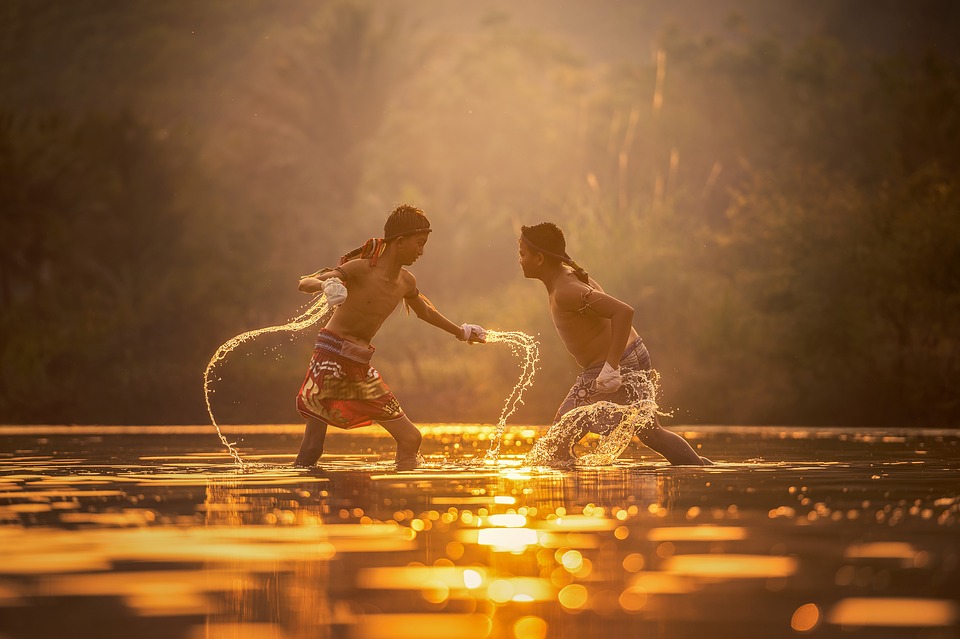 Every nation has its heroes and heroines. They are shaped by time, beliefs and ideals, values and ambitions. They are identified according to their respective historical time such as before the colonialism, during the colonialism, post-colonial period, modern time, and during an unexpected or accidental circumstances.

The heroes/heroines may come from any ranks in the society; from an influential, well-to-do family, educated or a group of ordinary masses. In other words, heroism is not an exclusivity of certain group.  In the end, it is the individual’s desire to give his/her valuable time and effort, resources and strategies and, even more so, his/her life for the sake of the people and the country itself.

As noted in our history, heroes/heroines are indeed distinguished according to historical period, for their role was called for a remarkable action and admirable leadership and political ideology.  Most of their heroism emerged in most critical time yet few ended in giving one’s life for its very noble cause.  Because they, who sacrificed their life amidst the turbulent course, had been destined to die. They are considered as “rare,” “unparallel” and “ultra” individuals.

For our modern day heroes, for instance, the OFW. Athletes, Culture and Arts Entertainment Groups, Artists (painters, sculptors, musicians, poets, stage play writers, songwriters/composers, literary writers, fashion designers, etc.), movie entertainers.  These heroes give their respective crafts, talents and skills as well as abilities to give glory and honor for our country.

There were also heroes “on the spot” or “by accident,” who made a very unforgettable and remarkable action in a most breath-taking situation without fear of losing their own life but saving other’s most such as by helping the people during a disastrous moment, earthquake and fire incidents, typhoon, flood and landslide occurrence.   Likewise, these heroes like the taxi-drivers, salesmen/ladies, service personnel in the restaurants/eateries, stores, and the like,   who demonstrated their honesty  and integrity by returning the belongings of their clients/customers.

Above all, not all heroes/heroines reached the glorified calvary of consummated heroism.  Because others are indeed destined to be offered in the altar of the “rare, unparallel, and ultra” nationalists and patriots. To cite these few heroes/heroines like the three martyred priests GOMBURZA, Gat. Dr. Jose P. Rizal, Gat. Andres C. Bonifacio, Gen. Gregorio del Pilar,  Jose Abad Santos,  Benigno “Ninoy” Aquino, Jr., Gabriela Silang, Teresa Magbanua, Aurora Quezon, among others.

“Heroism is not merely a physical act, but a trait, a drive, which compels people to put the interests of others over theirs. It is something that is both deliberate and spontaneous, something borne out of an exigent need and the noblest of intentions. It manifests itself in the instances of risky but noble act, self-sacrifice, dedication to serve, and bestowing great honor on the country,” said Dr. Ruben D, Maranan, author of Jose Rizal, First Global Filipino Hero (2015).