Home Entrepreneurship IoT Philippines: Get your air-conditioner for free, Pay-per-use 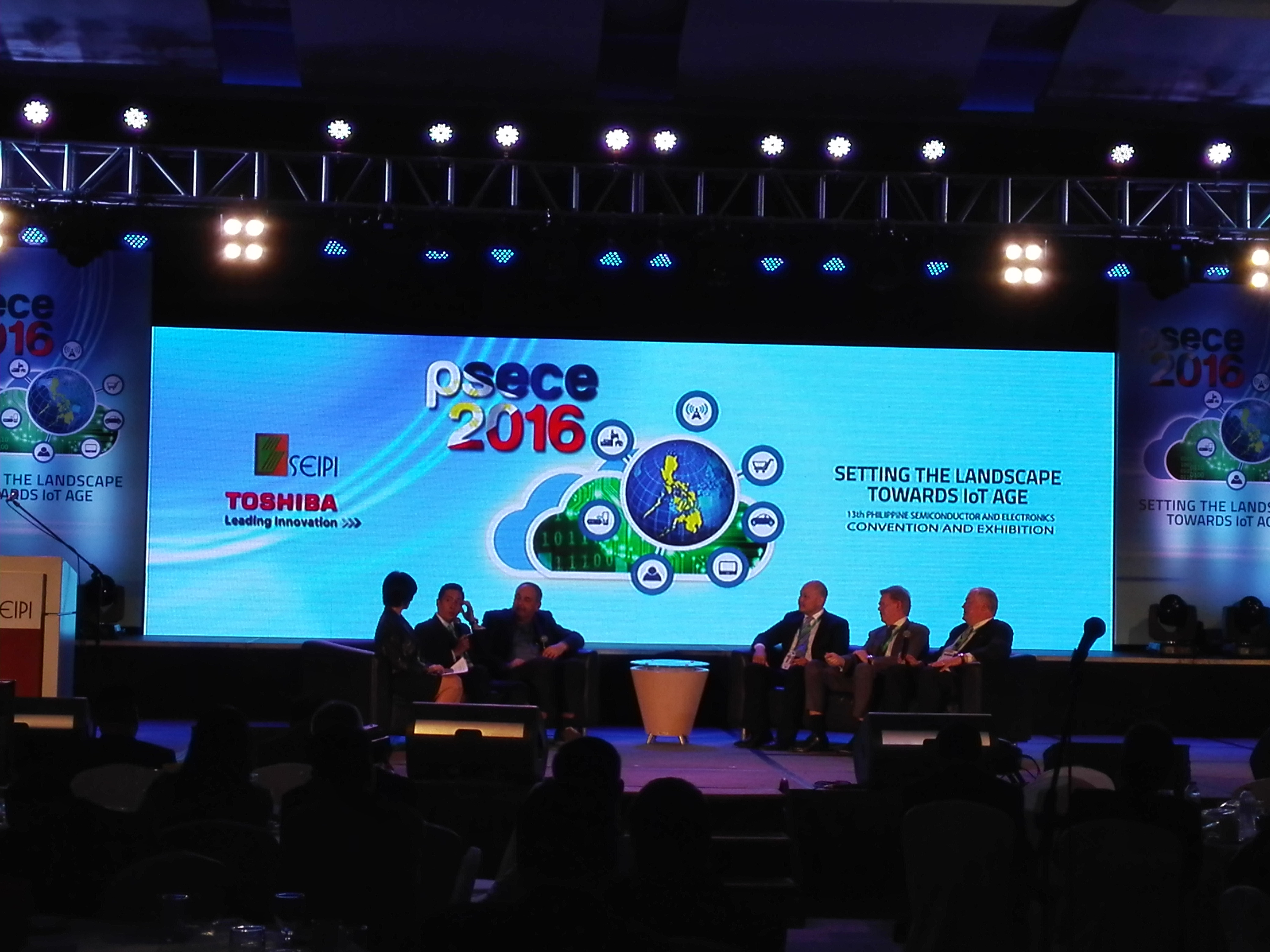 The concept of a Pay-per-use air-conditioner is now possible in the Philippines — via IoT — the Internet of Things.

In a talk by Earl Qua, VGice President of top Philippine  semiconductor company Ionics EMS, during the PSECE 2016 conference, he said that this business model is now in the works through a partnership with Concepcion Industries.

IoT is a framework that consolidates various machine-to-machine technologies that links them together through the Internet. This connection with machines — a.k.a. things — allows for a seamless and faster movement of data that brings better analytics for companies to be able to deliver more cost-effective ways to sell to customers.

For a product like an air-conditioner, for example, a company like Concepcion Industries that will soon use IoT-enabled devices manufactured by Ionics EMS, the company can monitor how many times the aircon was used (and yes, at what settings!) and charge the customer based on usage.

Thus, this type of a business model allows aircon manufacturers to probably even give out the aircons for free!

Across various industries such as transport, Ionics EMS is already working with startup maverick FAME Inc. for projects such as a so called “blackbox in a cloud.” This FAME product nicknamed “AMELIA” (named after female pilot Amelia Earhart) is an IoT device with a mobile app that tracks planes, small boats and land transportation. Designed and developed by Engr. Arcelio ‘Junjun’ Fetizanan, Jr., Amelia has already been rolled out with San Nicolas Shipping to track their cargo vessels from Manila to Palawan and back. FAME Inc. consultant for security technologies, Tet Aguila, says that the app allows them safe and secure travels while specific data such as speed, location and path are stored and viewed in the cloud.

Engr. Junjun says that transport companies have lined up orders with them for various uses while partnerships with IT schools have kicked-off with them to spread the technology that will put the country in the forefront of IoT in the ASEAN region.

Ionics EMS, for its part, sees more and more SMEs and tech startups look into IoT as a key product differentiator for their next rollouts. As for the Filipino and Asian consumers and businesses, they just will be too excited to take these cutting edge products for a spin.

Where to Buy Sweet and Fit Stevia