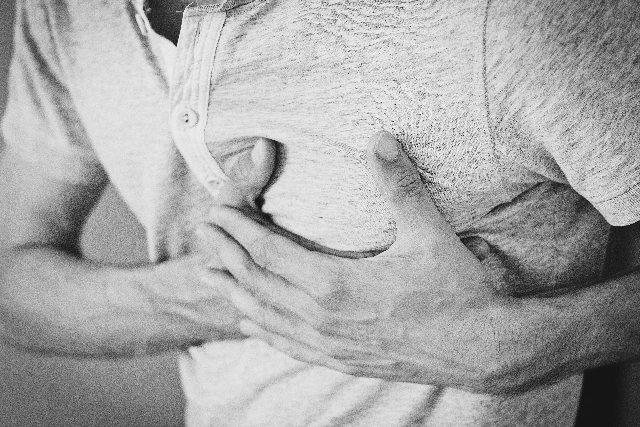 BRAVO FILIPINO | MANILA – It’s still the leading cause of mortality in the Philippines from January to November last year, even as a deadly coronavirus disease known as Covid-19 continues to ravage the country (Philippine Statistics Authority or PSA).

Ischemic heart disease and cerebrovascular illness were the leading causes of death, accounting for 125,913 of the total number of fatalities reported between January 1 and February 21, according to PSA statistics released on February 22. (68,180 or 9.7 percent).

As far as deaths from Covid-19 are concerned, Calabarzon accounted for the most (21% of all recorded deaths), followed by Metro Manila (20.7%) and Central Luzon (17.8%) in the country’s 17 regions.

Quezon City had the highest Covid-19 death rate in Metro Manila with 4,479 deaths or 22.2 percent, followed by Manila City and Pasig City with 2,862 and 2,023 deaths, respectively.

The Bangsamoro Autonomous Region in Muslim Mindanao, on the other hand, had the lowest number of Covid-19 deaths reported over the 11-month period, according to the PSA.

Cancer was the fourth leading cause of death, accounting for 54,854 deaths, followed closely by diabetes mellitus with 44,491 deaths (6.3 percent).

Hypertensive disease, pneumonia, chronic lower respiratory disease, and respiratory tuberculosis are among the other causes of death in the Philippines from January to November 2021. (PNA)

VP LENI ROBREDO – Proving that Women Can Lead the Philippines