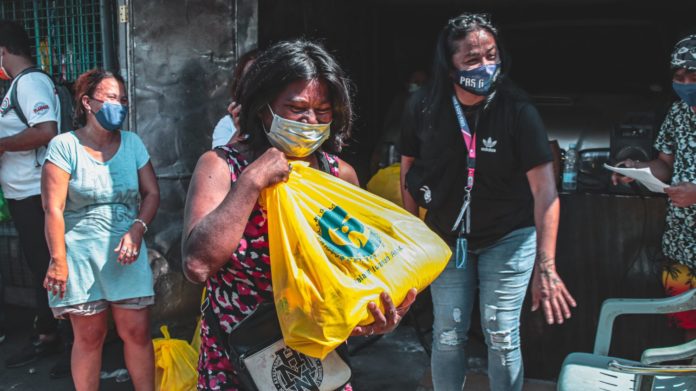 BravoFilipino | Globe WIA expand assistance to LGUs to support more families | Widespread unemployment due to the pandemic has caused a surge in hunger. Hunger incidence in the country hit an all-time high when COVID-19 brought the economy to a standstill, a situation further worsened by strong typhoons which battered Luzon last year. 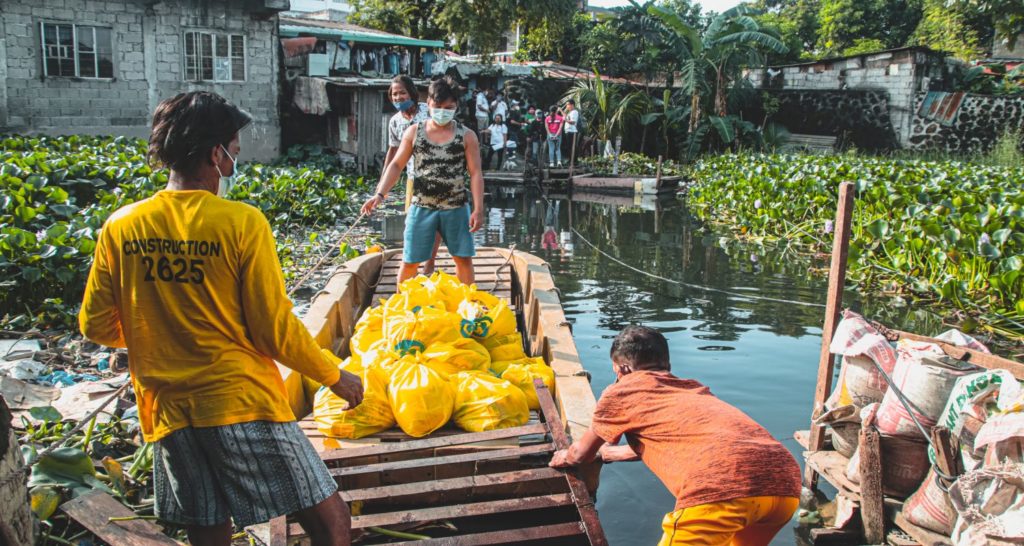 To help, Globe and Walang Iwanan Alliance (WIA) are expanding assistance to various local government units (LGUs) in Metro Manila to aid more families and communities in support of the government’s efforts.  This month, Globe turned over more than 1,500 food packs to barangays in Valenzuela and Quezon City through the Rewards points donations of its loyal customers.

Having customers who are proactive in helping out has given Globe more opportunities to extend help nationwide. The company has empowered its customers to support the cause, through platforms such as Globe Rewards and GCash, gathering a total of P6 million in donations for WIA with over P1 million coming from Globe Rewards alone. This collective effort benefitted a total of 18,700 families.

Customers may donate their Rewards points to WIA for as low as 1 Rewards point. Donations will be used to purchase food packs for low-income families and help address hunger in the country.

“We are humbled and grateful to our customers who donate their points to provide food for the hungry.  This goes a long way in helping address the basic needs of local communities,” said Globe Chief Sustainability Officer and Senior Vice President for Corporate Communications Yoly Crisanto.

A survey conducted by independent pollster Social Weather Station (SWS) in September last year showed a record hunger incidence of 30.7% in the Philippines with 7.6 million families suffering from involuntary hunger as a result of poverty.  Almost a million of them are from Metro Manila alone. The hunger incidence in September erased the previous all-time high of 23.8% recorded in March 2012.

WIA has set up a vast network of anti-hunger advocates and the corresponding systems that can allow quicker and more effective responses where hunger arises. “WIA has a strong network in the grassroots communities and LGUs, and the partnership with Globe has allowed us to expand and scale up our efforts,” said WIA Spokesperson Jose Maria Montelibano.