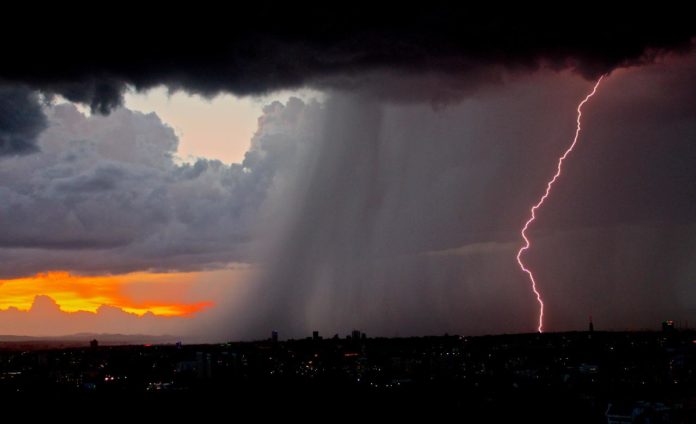 The telco also guarantees that its technical and support staff, as well as standby generators, are available for use of its facilities.

Globe’s Libreng Tawag, Charging, and WiFi services are now accessible from 9:00 a.m. to 5:00 p.m. in Borongan Public Plaza, Borongan City, Eastern Samar. Other areas where the typhoon is expected to bring heavy rainfall and severe gusts will also have communications services put up.

Globe and TM users can also get free data access to the National Disaster Risk Reduction and Management Council (NDRRMC) website for updates from authorities, while the company reminds Filipinos to only go to genuine and trustworthy websites for accurate information.

Residents in affected areas were also encouraged to stay indoors, stock up on food and water, prepare candles and first-aid kits, make sure their flashlights are fully charged, and expect to get SMS notifications from the NDRRMC.

The center of Dante was estimated over the northwestern coastal waters of Romblon, Romblon, according to the PAGASA 11 a.m. report, with maximum sustained winds of 65 km/h near the center, gustiness up to 90 km/h, and a central pressure of 996 hPa.

It will continue northwestward, passing close to or near Oriental Mindoro or the southern half of Batangas before turning north northwestward and making another impact over Bataan tonight. It will then pass across the provinces of Zambales and Pangasinan before emerging over the West Philippine Sea the next morning.

Aklan, Capiz, the northern part of Antique, and the northwestern part of Iloilo are also included.

25 Years of Building a Brighter Future in the Philippines

KOICA donates 1,000 pieces of children’s books to DepEd through ICO