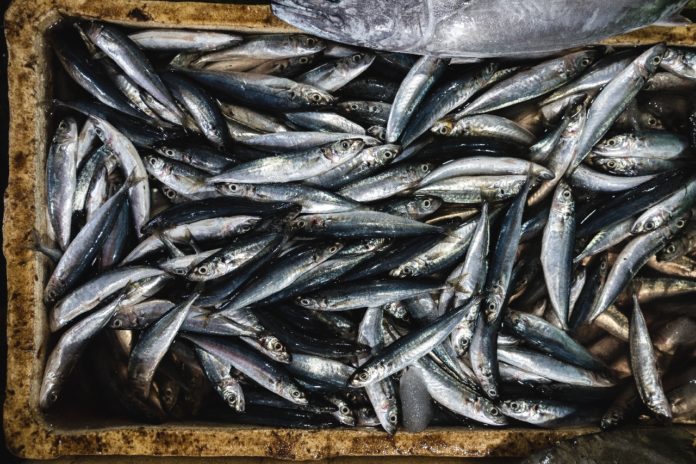 Bravo Filipino | DA and BFAR Slammed by Senators for Fish Importation | Fishery authorities from the Department of Agriculture and Bureau of Fisheries and Aquatic Resources were slammed by the senators for permitting fish to be imported.

Part of an inquiry concerning DA approval of 60,000 metric tons of fish, including galunggong, in first quarter this year, by the Senate Committee on Agriculture and Food and Agrarian Reform.

After typhoon Odette devastated numerous fisheries in Visayas and Mindanao, the Department of Agriculture and the Bureau of Fisheries and Aquatic Resources (BFAR) recommended that fish be imported.

Senators claim that before the country can import fish, the DA must engage with the multi sectoral council, the DA’s top advisory body, in accordance with the 1998 Fisheries Code.

Fish import recommendation Cheryl Natividad-Caballero, DA Undersecretary for Fisheries, said in a statement that she had signed it, however it remains up to the agricultural secretary to decide whether or not to implement it.