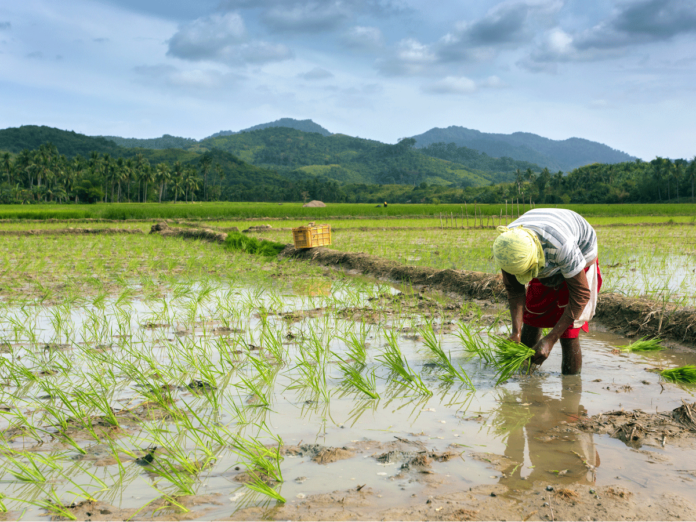 While visiting Nueva Ecija last October 3, Ilocos Norte Governor Imee Marcos pushed for continuous assistance to farmers as a means of fighting inflation, pointing out that agriculture is the common bond that binds the provinces of Nueva Ecija and Ilocos Norte.

FEM had launched the Green Revolution, which involved the development of new fertilizers and hybrid rice varieties as well as the dispersal of agricultural inputs towards “Masagana 99,” targeting production of 100 cavans or 4,900 kilos of rice per hectare.

He had also enacted Presidential Decree (PD) No. 27 in 1972, “decreeing the emancipation of tenants from the bondage of the soil, transferring ownership of the land they till and providing the instruments and mechanism therefore.”

At the onset of her governorship in Ilocos Norte, she had created the Millennium Development Goals (MDG) Office, later renamed the Sustainable Development Center (SDC), to concentrate on poverty reduction by boosting the primary agriculture and fishery sectors as well as small and medium enterprises (SMEs).

In particular, the SDC and a specialized SME office are helping to control prices in the province by reviving the Kadiwa Market System from the Marcos presidency.

Agricultural inputs and needed equipment are distributed regularly to farmers, whose produce are then sold directly through Kadiwa “pop-up” markets at lower prices to consumers. These also yield higher profits for farmers, as they no longer have to go through middlemen to transport and market their goods.

Aside from Cabiao and San Antonio, Governor Marcos visited the Towns of San Isidro and Gapan, joining in the distribution of rice at Gapan South Central School.

How Do Face Masks Work?