Home Lifestyle Stevia is Safe and Here’s Why 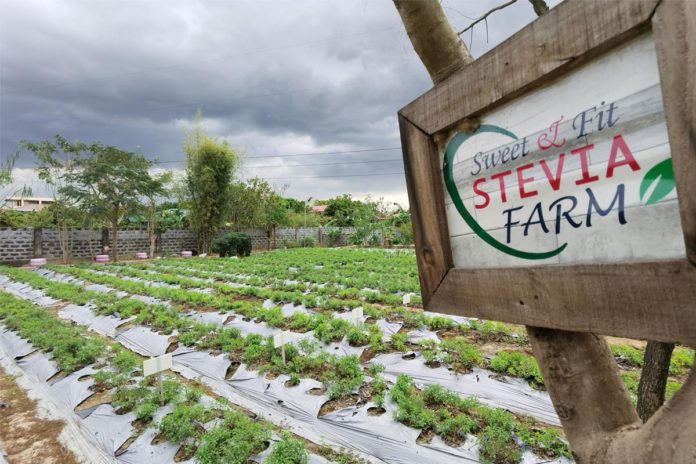 Bravo Filipino | Stevia is Safe and Here’s Why | People have been looking for ways to stay healthy, especially during a pandemic that has affected thousands of people. One way people have looked to maintain their health is by watching what they eat. This includes reducing the amount of what they consume, such as with salty foods, or finding substitutes for ingredients outright like you can for sugar. One such sugar substitute that has been growing in popularity is stevia.

Stevia is appealing in that it has zero calories, zero carbohydrates, and zero glycemic index but is approximately 200-300 times sweeter than sugar in the same quantity.

For those unfamiliar with Stevia, these characteristics may seem too good to be true and they may understandably be skeptical. They may question if this is really authentic, but more importantly, if it is actually safe. Since this is something that will be ingested, these concerns are very much valid. What you put in your body directly affects your health, so it is justified to want to know about what you are eating.

The good news with Stevia is that studies show there is nothing to worry about.

The Regulatory History of Stevia

Originally, there were concerns regarding Stevia when it was first made available as a product. In 1991, Stevia was banned in the United States due to early studies suggesting that the organic sweetener may cause cancer. However, this was immediately refuted in a follow-up study, so in 1995, the Food and Drug Administration (FDA) allowed Stevia to be sold and imported as a food supplement.

Though it overcame the first hurdle, it was still just categorized as a food supplement, not as a sweetener. Several manufactures made the argument that Stevia should be grouped with the artificial sweeteners as “Generally Recognized as Safe” (GRAS). Substances that are GRAS must meet the criteria that the substance has been determined safe through expert consensus, scientific review, and/or widespread use without negative complications. In December 2008, the FDA declared Stevia as GRAS, which opened the door for Stevia to be used in mainstream food production.

There is sufficient evidence to support the claim that Stevia is just as if not safer than its artificial sweetening counterparts. Though there are still on-going studies to see the long-term impacts of Stevia extract, scientists agree that it is not harmful if consumed in reasonable amounts. It is widely accepted that Stevia in its purified form is completely safe.

Studies are currently being conducted, not just to see if it is safe, but to actually measure just how effective Stevia is in terms of the health benefits it may bring. For example, there were initial concerns that Stevia would reduce fertility or worsen diabetes, but studies discovered that Stevia might actually improve glucose tolerance. Another study found that Stevia may even induce the pancreas to release insulin and can potentially serve as a treatment for type 2 diabetes.

In fact, Stevia has already been integrated as an ingredient in over 5,000 food and beverage products around the world. It could be found in deserts like ice cream and yogurt, to gum and candy, to bread and wine, and it is even used to sweeten pre-workout drinks. One of the most well-known brands that have used Stevia in their products is Coca-Cola. In 2008, they developed and patented a Stevia purification process that allowed them to use Stevia in one of their drinks, claiming a delicious yet unique taste while proudly advertising the use of the healthy sweetener. Their Stevia-sweetened products were brought to different regions worldwide for mass-market consumption, so there can be no doubt as to the safety of the ingredient. 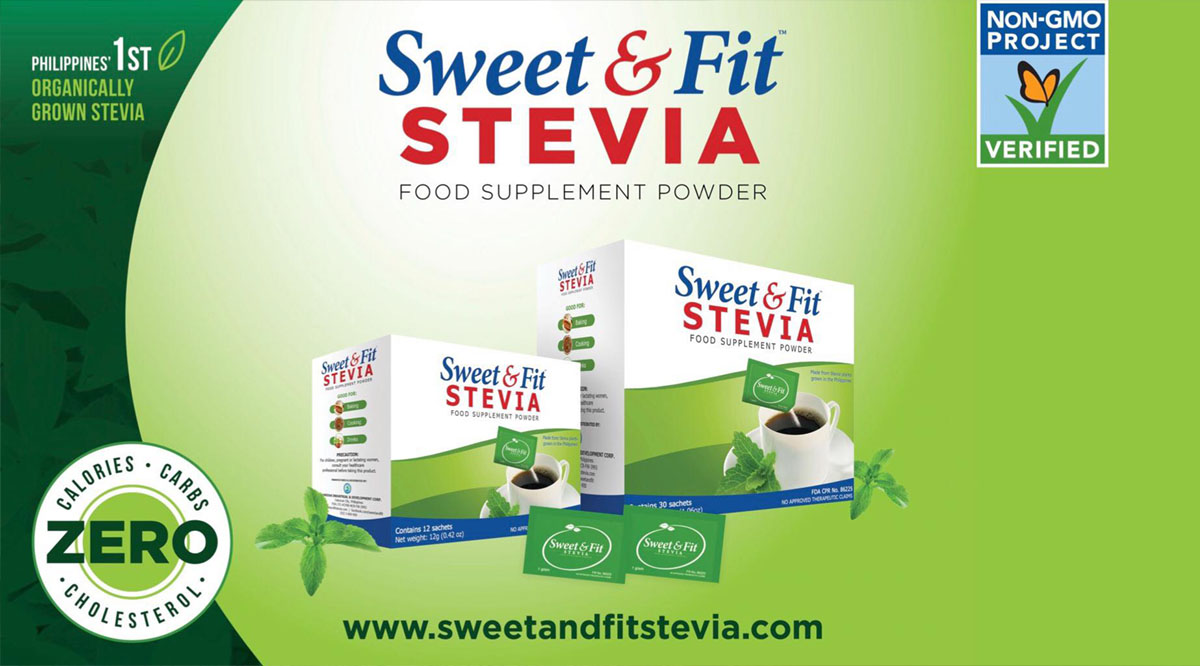 Sweet and Fit Stevia is carefully handpicked in their farm in Bulacan and immediately sent to a plantation for spray drying, locking in freshness. Each and every batch of Sweet and Fit Stevia undergoes a strict safety analysis to ensure its quality. This means that the product that reaches your dining table is guaranteed to be safe.

Where can I buy Sweet and Fit Stevia in the Philippines?

Sweet and Fit Stevia is manufactured by Glorious Industrial and Development Corporation. Sweet and Fit Stevia products can be purchased at your local Mercury Drug Store, Generika, South Star Drug, and other leading drugstores. It can also be bought at Robinsons Supermarket, Waltermart, Ever Gotesco, Landmark, and other supermarkets nationwide.

For those looking to shop online, Sweet and Fit Stevia is also available on the official GIDC website and on popular online marketplaces.

Visit the website of Glorious Industrial and Development Corporation at https://gidc.com.ph/ or shop more of their products.