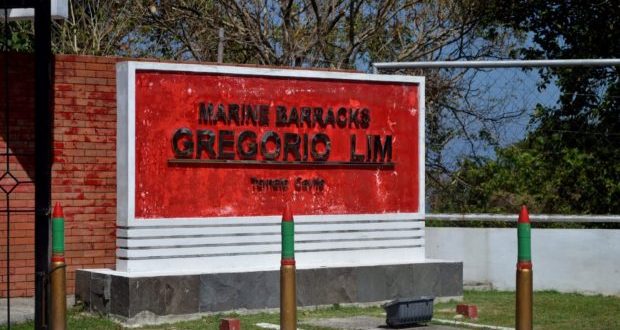 TERNATE, CAVITE – A Philippine Military Academy (PMA) cadet died last week while in a field training exercise in here, according to sources.

John Benedict Margin, a Cadet Fourth Class, 19, from Binangonan, Rizal, allegedly died due to heat stroke while on a routine run at the Marine Base Gregorio Lim.

The said cadet was said to be heading towards the bivouac area in the Marine facility when he suddenly collapsed.

Margin was pronounced dead after repeated attempts to revive him at the Marine facility’s medical dispensary.

Cadets usually participate in routine runs as part of building stamina and physical conditioning. According to the military, this is an isolated case.

The cadet’s remains are now in Binangonan and will be laid to rest tomorrow.