Bravo Filipino | Domino’s Pizza PH Delivers To Evacuees of Typhoon Ulysse | Domino’s Pizza Philippines continued their ongoing effort to support local communities through its latest Pizza Drop initiative. Typhoon Ulysses made landfall in Luzon on the evening of Wednesday, November 11, and the onslaught of torrential rainfall and strong winds continued well into the next day. Hundreds of thousands of Filipinos were displaced by the destruction and mass flooding Typhoon Ulysses left behind. Many had to seek shelter in evacuation centers, and many remain there with no home to return to. 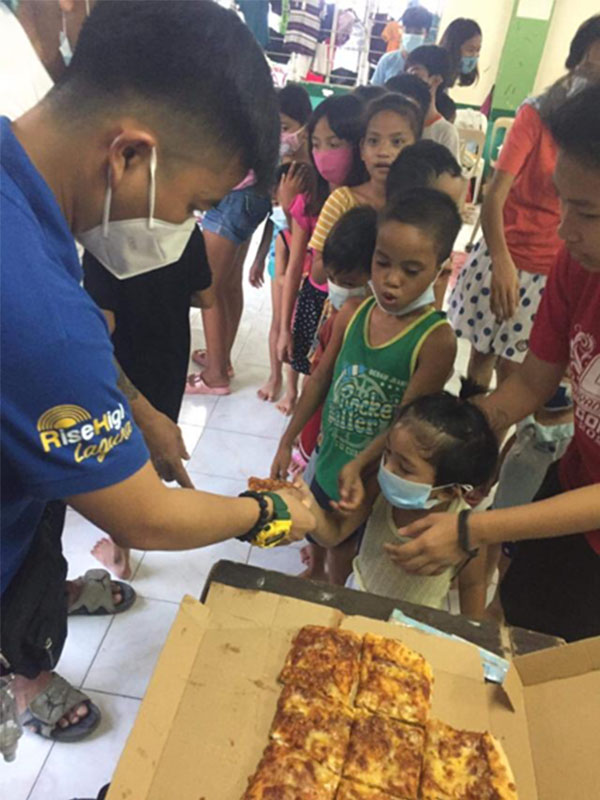 Domino’s Pizza Philippines joined in the relief efforts by holding a Pizza Drop for the evacuees of Barangay Landayan in San Pedro, Laguna. Free Pizzas were given to the residents in evacuation centers located in the Barangay Hall, Rosario Complex in Biñan, and within the barangay. 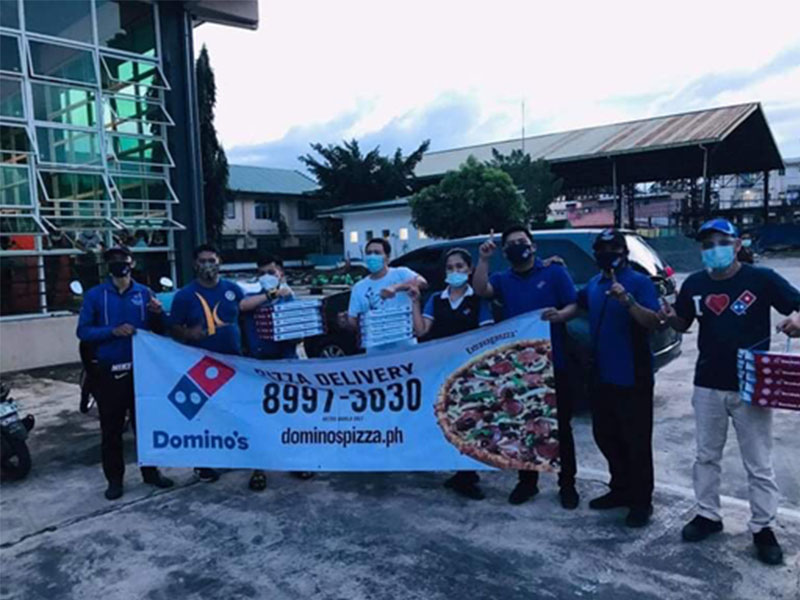 Roy Quejada, Domino’s Pizza Philippines’ General Manager, spoke of the importance of supporting the community in such a trying time.  “Given the current pandemic, the last thing any of us wanted was a situation like this. Now, more than ever, we need to show kindness and support to our fellow kababayans who are hurting. We at Domino’s always strived to serve the local community, and we will continue to deliver to those who need help the most.”