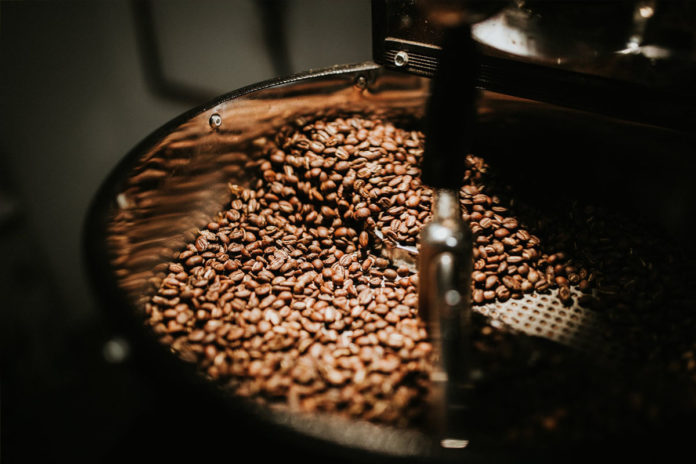 Bravo Filipino | Coffee in the Philippines: Glorious Blend Coffee | For the majority of residents in the Philippines, coffee is a part of everyday life. From your first meal of the day up to your afternoon dessert, you will find a cup of coffee on many tables that are partnered with meals. The coffee in the Philippines may not be the biggest player in the industry, but many varieties have created a name against the coffee from the U.S in recent years.

The first to thank is the country’s tropical climate along with its fertile and rich soil. Our country is just among those few countries that produce four types of coffee beans which include Arabica, Robusta, Excelsa, and Liberica. 90% of the coffee that came from the Philippines is the Robusta, but there were also other varieties to try out as well. Let’s discuss more about the best beans and brews from the local coffee scene. 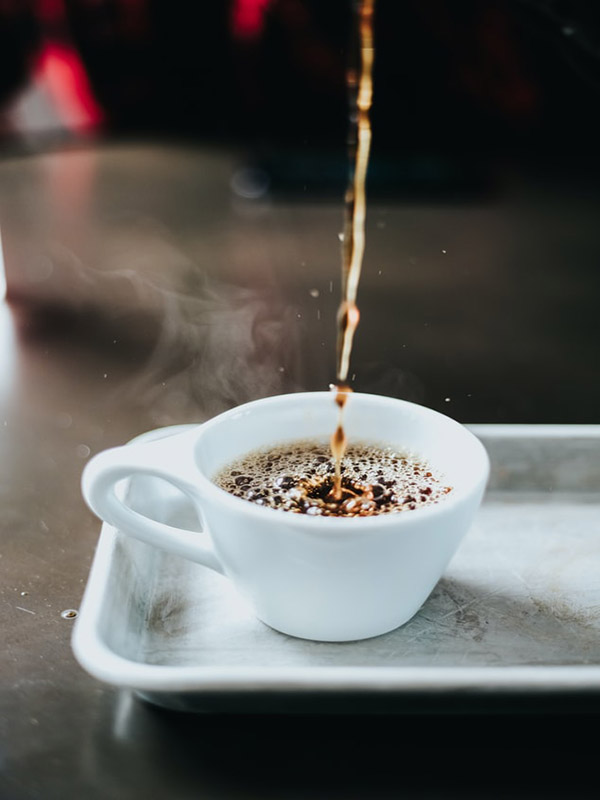 This is also commonly known as Kapeng Batangas. Kapeng Barako is among the famous Filipino coffees in western countries, particularly in the U.S. It is a Liberica species that came from a huge, robust coffee tree that produces a sizeable harvest. But, it is also susceptible to coffee rust which makes it difficult to roast, dry, and store in comparison to other varieties.

Kapeng Batangas commonly has a spicy and bold flavor.  You will notice and taste various strong flavor notes which include dark chocolate and anise. This type of coffee is a delicious after-dinner drink, but for Batangas locale, every cup is part of their almost every meal. 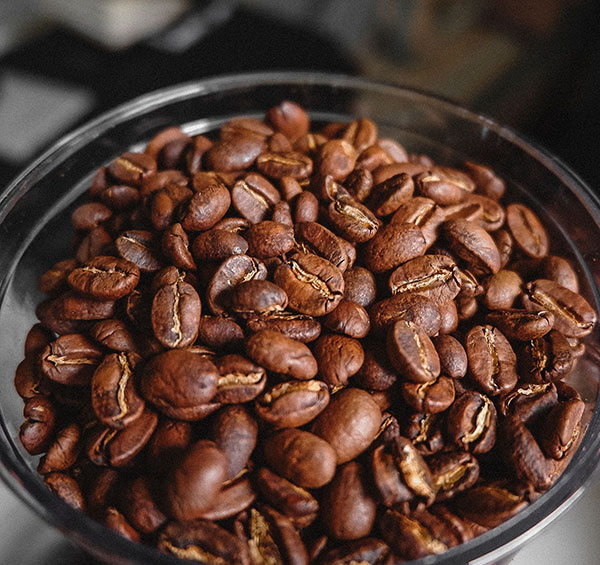 This type of Arabica coffee has gained instant popularity not just in our country but also across the U.S. This variety grows around Mount Kitanglad, which has higher altitudes compared to many other beans which are responsible for giving it an acidic and bright taste. 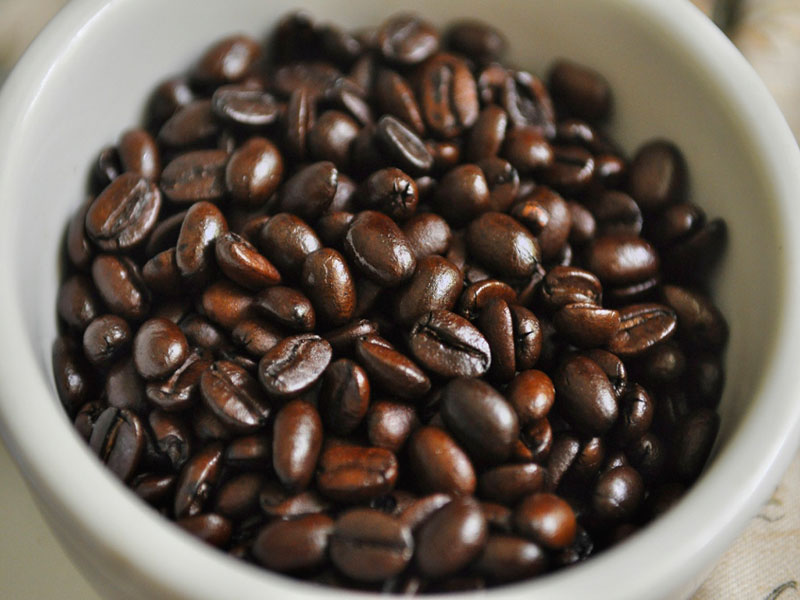 This variety came from the Sagadaregian of highlands in Cordillera which is located in the north part of the Philippines. Unlike the other famous types of Filipino coffee, Sagada Arabica is not mass-produced. It remains a relatively rare heirloom variety brought over from the country Spain during the late 1800s and it is often grown and harvested in small family farms.

The Sagada Arabica is mellow, light, and has low levels of acid. Most people prefer its medium or dark roast, though it can make a mild pleasant cup of breakfast coffee. However, we also have to give credit to its sweet notes of cocoa and caramel. 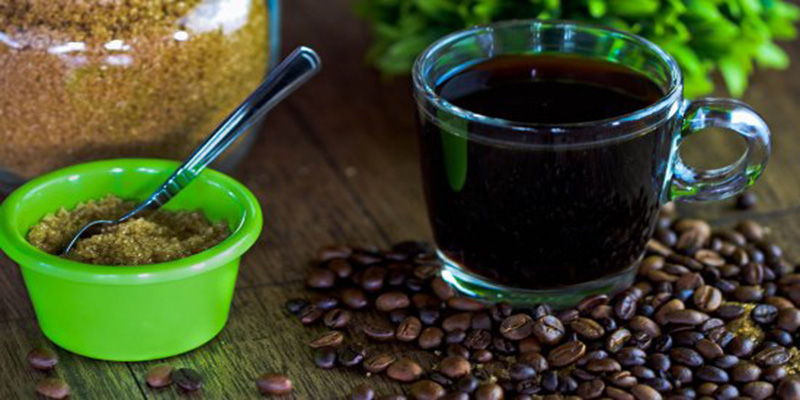 This is also known as Sulu Robusta, it is another varietal heirloom that was brought to the Philippines from Prussian merchants during the mid-1800s. This has recently made its name in the international scene and became a staple among the locals.

Similar to other local coffee beans, Kahawa Sug is grown in carefully treated small batches and processed for superior taste.  Another thing that is good about it; it has less bitterness and acidity in comparison to other varieties of Robusta, in addition to its bold flavor and sweet aftertaste. 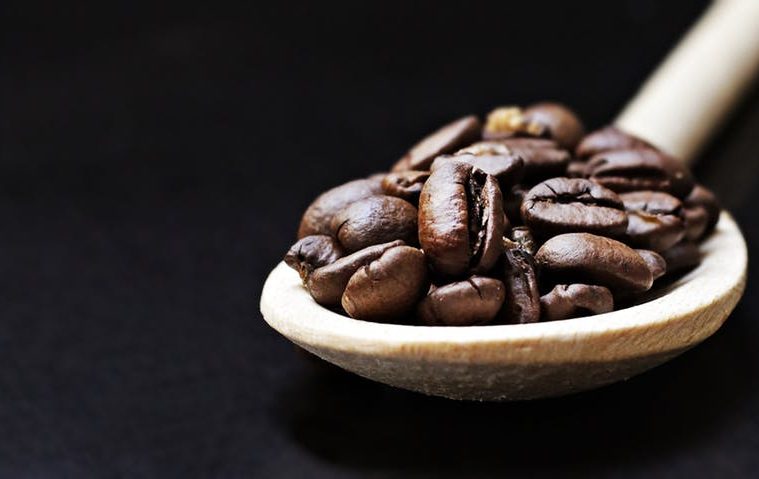 Just like the Bukidnon Tribal Arabica Coffee, Bukidnon Tribal Robusta Coffee is also cultivated by tribes, specifically by the locales to the Maramag in the Bukidnon region. A certain women’s cooperative is assigned with its production, harvesting, and processing of the beans is carefully dried in small, and roasted batches.

This type of Robusta beans is grown at a lower elevation compared to the Bukidnon Tribal Arabica beans which give the coffee less acidic and bolder flavor.

This variety of coffee beans is harvested in the Cordillera Administrative Region (CAR). This place has a mountainous, rocky area that tends to have a lower temperature than its surrounding farmland which results in its brightness and acidity. 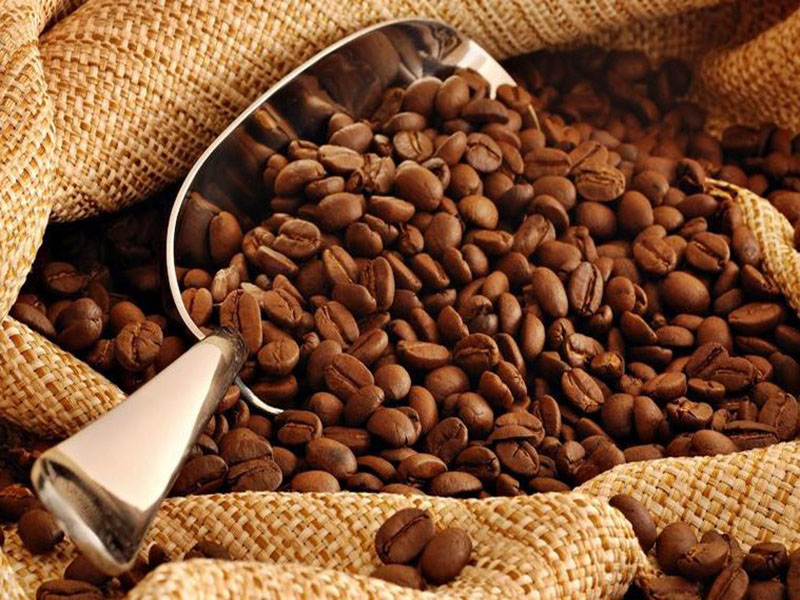 Coffee beans from the Benguet region are not harvested in a traditional way. Some of them are collected only after passing through the digestive tract of the civet cat. These types of beans are prized as a delicacy and lend civet coffee, which is also called Kopi Luwak, which means a unique earthy flavor.

Just like other coffees, the first Stevia Coffee in the Philippines can also help in the prevention of heart disease, aids weight loss, provides better physical and mental performance, helps in protecting the liver, lowers the risk of Parkinson’s disease, lessens the risk of type 2 diabetes, protects the brain from Alzheimer’s Disease and Dementia, and it contains the essential nutrients that are good for the body. 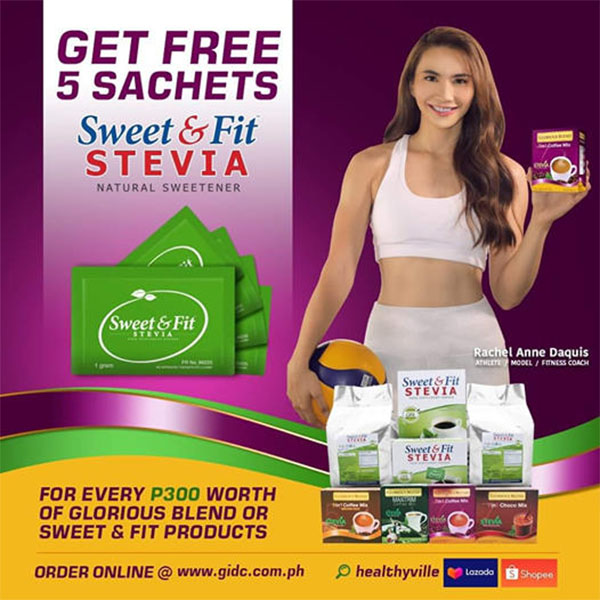 Glorious Blend Coffee is among the healthiest coffee in the country, and as the first Stevia Coffee in the Philippines, it aims to provide a healthier option to the market in helping them achieve a healthier lifestyle and encourages healthy choices without sacrificing our cravings.

When choosing a coffee product in the market, it is better to have a good and healthy choice, rather than opting for a highly-commercialized brand of coffee that is less healthy. In choosing a healthy coffee, Glorious Blend Coffee is among the best choices among the different varieties of instant coffee mixes in the market, it does not only tastes good but it is also jam-packed with healthy ingredients which gives a lot of nutrients and benefits for our body, and it is the first of its kind, a Stevia Coffee in the Philippines.

Visit the website of Glorious Industrial and Development Corporation at https://gidc.com.ph/ or shop more of their products.