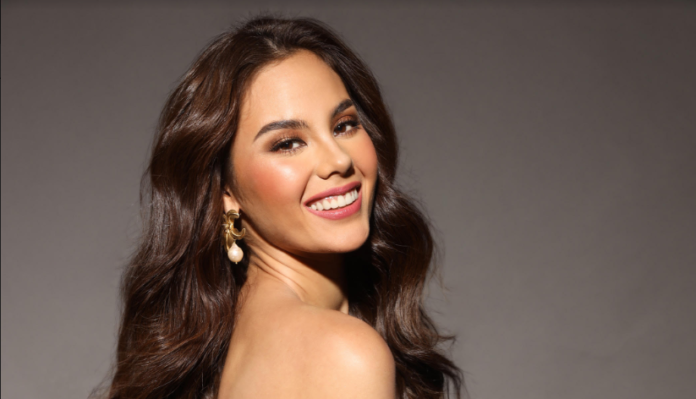 Bravo Filipino | It’s been months since Catriona Gray gloriously walked away with the Miss Universe title, but her road to success was very different from the other winners from the Philippines.

According to Catriona, she was aiming for the pageant’s crown for reasons beyond mere personal ambition. Rather, she wanted the Miss Universe title so she could use it as a platform to boost her advocacies and causes, to give back to the community.

Throughout her journey, she showed how different she was, starting with signing up as an independent candidate for Binibining Pilipinas. She also formed her own pageant team, handpicking her own designers, mentors and stylists.

Along the way, Catriona had her share of naysayers and haters. She faced the grueling physical challenges of perfecting her walk and dealing with psychological pressure of carrying the hopes of over 100 million Filipinos during the pageant. This is the reason why it was such sweet triumph when she finally won the Miss Universe 2018 title.

Many Filipinos, especially millennials, draw inspiration from Catriona’s story of never giving up and finding new ways to reach her ultimate goal of being a beauty queen. Like her, they strive hard and seek innovation to achieve their goals and aspirations. “Many felt so ‘personally invested’ in my journey because they saw themselves in me, as I put myself out there,” Catriona shared.

“I wanted to share my journey, including the trials, the risk of joining the pageant, the motivation (which is my charity work), the people who helped me along the way, along with the failures, too,” she continued.

In chasing her own dreams, whether for a modelling career or for furthering her advocacies, Catriona looked for people, teams and organizations that could help her do just that.

“I choose my partners very carefully. For instance in the case of money matters, I chose to go with my most trusted bank, BDO. Their recent ‘Find Your Way’ campaign is deeply personal for me, and I am so honored that BDO saw my journey as a way of inspiring other people,” she shared.

“I’ve had several financial conversations with BDO officers and I am so impressed by their depth of knowledge and am using that to help me achieve my unique goals,” Catriona said.

“My dreams will continue to evolve! I would love to see myself pursuing music as a performer and recording artist with the goal of having my own songs and doing benefit tours. Also, I plan on pursuing business that has a community contribution,” the beauty queen added.

“I want to be known as a purposeful queen – to represent a person that not only strives for success, but realizes the responsibility of helping others achieve it also.”