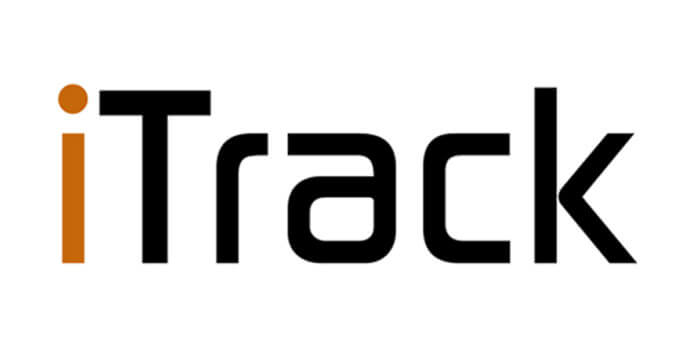 Weeks after initial roll-out of  1-Assessment, the Bureau of Customs is again stepping up speed on yet another program set to revolutionize its operations. Called  iTrack,  this geographic information system allows the Bureau of Customs to track containers via container seals equipped with Global Positioning System (GPS) technology.

The iTrack system covers customs transit operations involving containerized and non-containerized cargo, whether transported by land, water or air. It enhances the capability of the BOC in ensuring that the transit cargo arrives safely and securely at the intended destination by effectively sealing, tracking, monitoring, providing alerts for diversion and tampering, and audit of said cargo through the use of GPS technology. It also strengthens the security and monitoring of transit cargo during customs transit operations. Customs Deputy Commissioner Jeffrey Dy who heads the Management  Information System and Technology Group  (or MISTG) says:  “The iTrack system is intended to directly address the problem of swinging or diversion of transit cargo, since unauthorized stops, route deviations, or tampering with the seal in order to open the container will automatically be detected by the system in real time and trigger alarms that will alert the enforcement personnel of the bureau to potenial criminal activities”. He adds that the adoption of the iTrack system will promote the BOC’s increased level of compliance with RKC, SAFE Framework and other related international agreements pertaining to supply chain security. This system is also intended to complement and, ultimately, replace the guarding of transit cargo, where applicable.

The pilot implementation of the iTrack system has allowed the BOC to identify the major routes being used by haulers/truckers/transport/logistic providers and has enabled the BOC to properly define the geo-corridors where the containers may be taken through, en route to its final destination. Upon rollout to the out ports, there would be a similar process of gathering data of the proper routes that may be taken to ensure that the bureau can identify route deviations from major and common routes. Based on the pilot implementation, there is minimal impact on the processing and release of containers. Outfitting containers with the electronic GPS seal does not take more than two minutes, as long as the arming station for the device is found in an optimal location.

Dy believes that: “The iTrack system is a modern technological innovation that will definitely address the problems of the BOC with regards to security and monitoring of transit cargo. Through the iTrack system, smuggling by pilferage due to “swinging” or diverting of transit cargo will be eliminated, and real time monitoring with regards to location  will be enabled. We are confident that the iTrack system will ensure that trade corridors are secure and cargo transported between bonded ports and zones are released from origin and arrive at the destination untampered”. 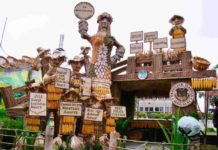 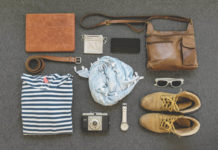 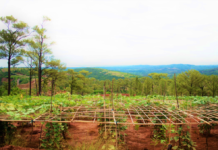