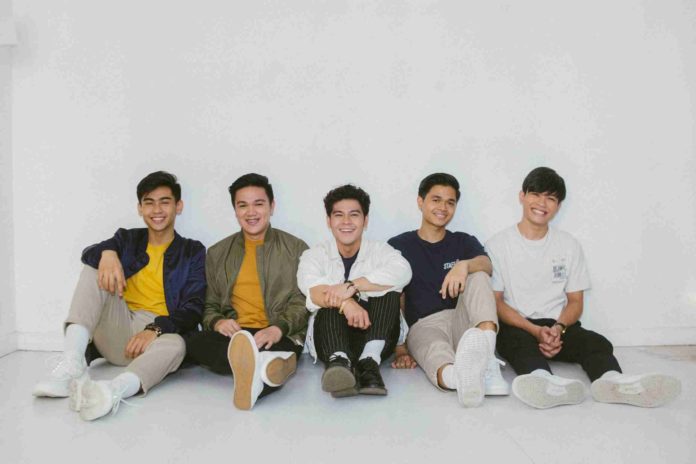 Their song “Hindi Tayo Pwede” has reached 24 million views on YouTube and bagged the No. 1 spot on Spotify Philippines’ Viral 50 charts. In 2016, their hit song “Prom” took home Original Song of the Year by a Group at the Wish Music Awards. The band was also named Favorite Group of the Year at the MYX Music Awards in 2017.

#FeelTheShangVibe as The Juans wear their hearts on their sleeves and perform their hits at Shangri-La Plaza.