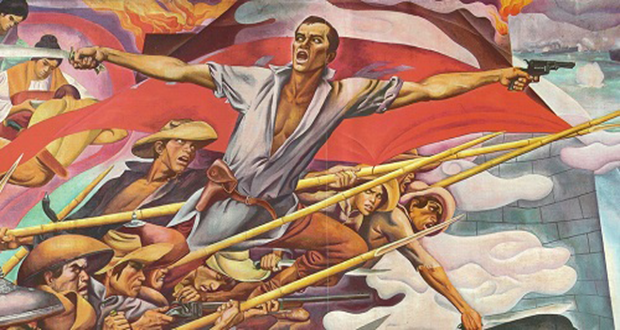 Andres Bonifacio will remain a great Filipino hero in the heart and mind of the Filipino people. His spirited aggressiveness and determination to end the regime of Spain in the Philippines was overwhelming. “Without him it is extremely doubtful whether the Philippine Revolution could have become a reality at a time when everybody seemed in despair without doing anything about it.”  There are more things to unravel his life. His personality and hidden life would be judged according to the perception or interpretation of the present and future generations.

(Reference: Agoncillo, Teodoro A.  History of the Filipino People. @1990)